With a 10 minute drive from the Hotel you find Coimbra, a city that since 2013 is included in the restrict list of Mundial Patrimony by UNESCO with the University of Coimbra, Alta and Sofia.

If “Coimbra is a lesson”, as the popular song says, it’s primarily a lesson of the History of Portugal. In here are buried D. Afonso Henriques and D. Sancho I, the first kings of the Portuguese Crown, and all around the city there are marks left by the builders of the nation, either on the University facilities, created by D. Dinis, or on the monuments – which visit is almost mandatory –  where the interventions of D. João III, Marquês de Pombal and D. Manuel stand out. From the grandiosity of Biblioteca Joanina to the symbolism of Santa Cruz Convent, the ancient capital of the Kingdom boils with testimony from the past.

Post this, it’s undoubtedly a lesson of tradition. No other Portuguese city lives the way Coimbra does, with the fervency of Academic tradition present on the daily life of the students that on the yearly event of Queima das Fitas celebrates the most awaited moment of the academic year. On the University Tower the bells that regulate the academic life since the 16th century still sound, without letting forget that this is, above all, an Academic City.

And since that is no bigger passion than the youth one, Coimbra couldn’t stop being a lesson of romance as well. The city of the poets and the Fado, where at every corner lived a big author, is also the land of Inês de Castro and the king D. Pedro, historical characters that lived the most famous, and probably the most tragic Portuguese love story. Visiting Quinta das Lágrimas, wetting your feet on Mondego and crossing the Pedro and Inês bridge, or getting lost on the exhuberant Mata do Buçaco is discovering the “Portuguese Capital of Love”.

Besides the “Stunning Inês” narrative, you should also get to know the life of the other important woman intimately connected to Coimbra, Rainha Santa Isabel. Patroness of the city and founder of the Santa Clara Monastery, the pious wife of D. Dinis had a prominent role on the politics of the time, and had a great contribute in keeping the Kingdom’s peace. The legend of Rainha Santa and her Roses Miracle steadied forever in popular devotion the image of the kind sovereign, remaining, to this day, an emblematic figure of the history and life of Coimbra.

Women and men of today are also part of the identity of the city, giving life to the old streets, appreciating the local gastronomy and wines, and enjoying the medicinal waters of Luso and Cúria. Do as they do. Here, you’ll learn to “say saudade”. 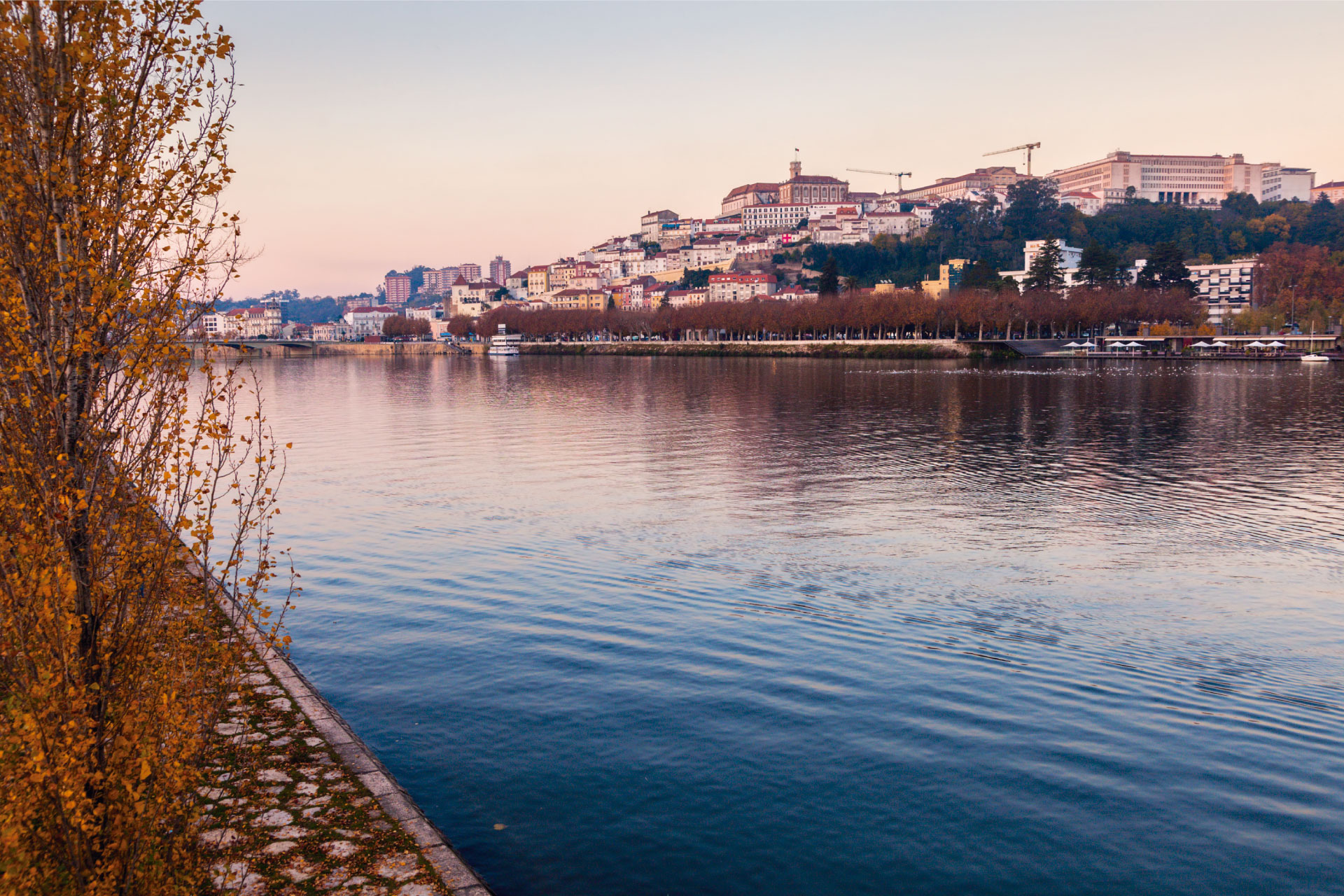